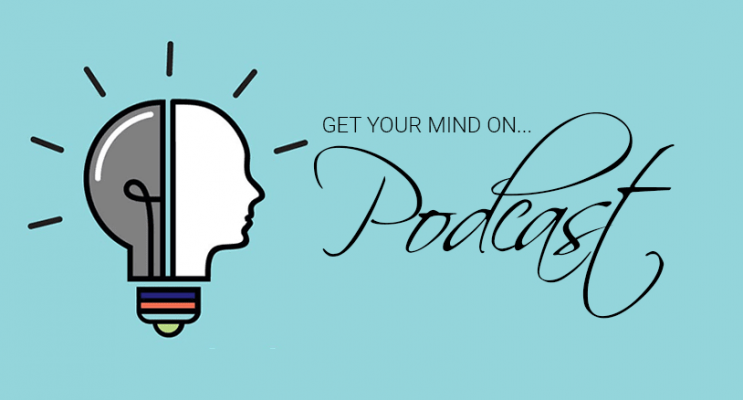 Do you occasionally see outbursts of anger and frustration in those around you? Maybe you recognize that you exhibit those traits sometimes as well. When we think about tantrums, more often than not we focus on children throwing a tantrum because they aren’t getting an item, attention, or something else they want.

It’s no secret that adults get frustrated and annoyed as well. Hopefully, this comes from a place of discontentment with a current situation and not with malicious intent to harm someone or rock the boat.